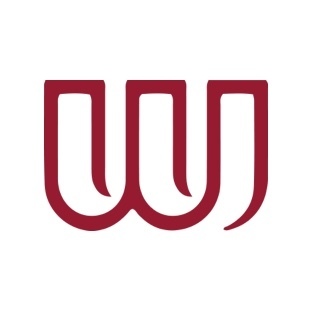 The Weeping Water Board of Education adopted the Weeping Water Return to School Protocol on July 20th.  This protocol was developed by a team of Weeping Water Employees with guidance from NDE, the Sarpy/Cass Health Department, NRCSA, and other Nebraska School Districts.

The protocol provides a roadmap for the district to deal with the current pandemic.  It gives guidance to students, parents, and patrons on the current procedures that are in place for on any given day based on a color code system of green, yellow, orange, and red.

The protocols can be downloaded at https://5il.co/ig7i