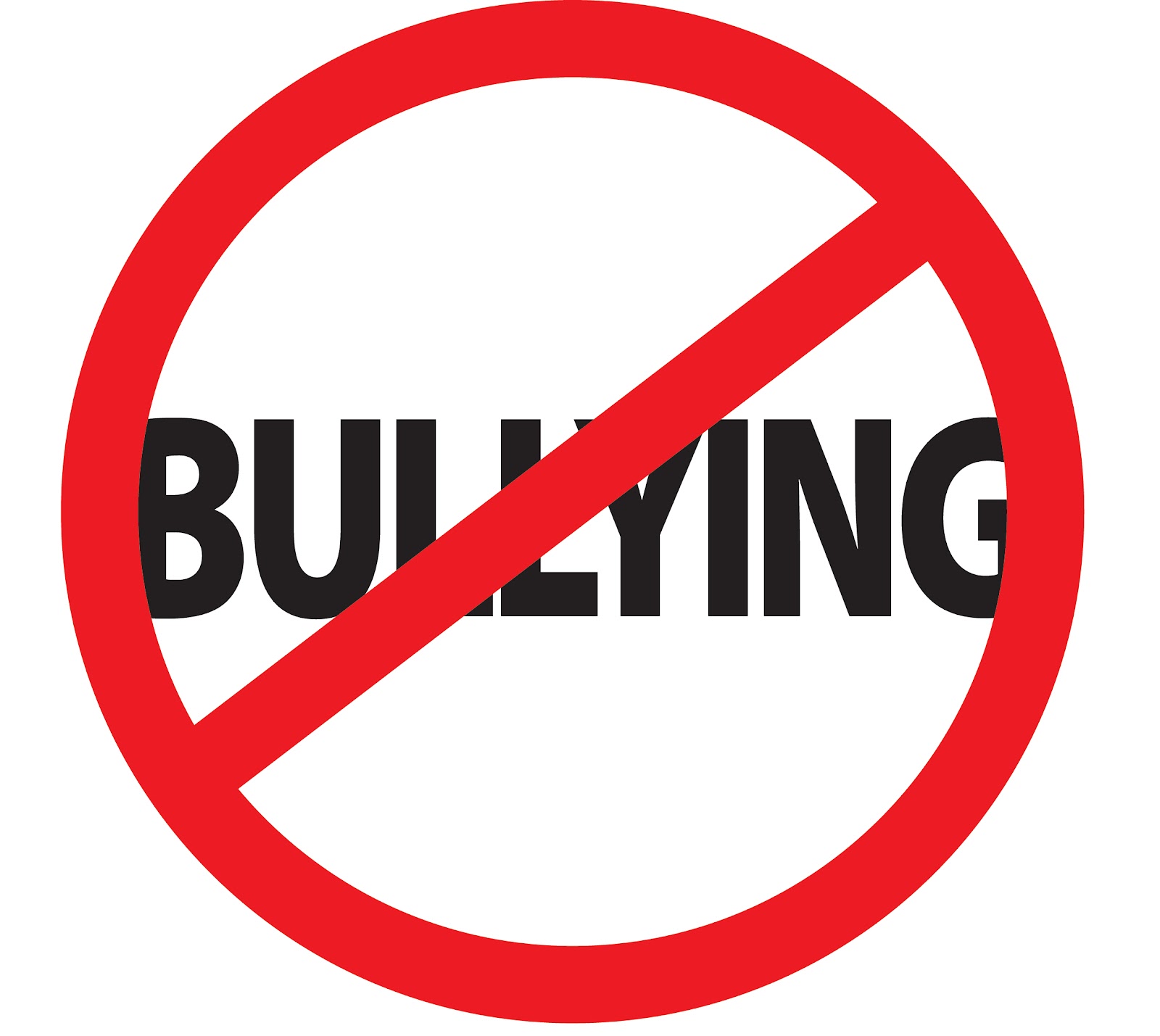 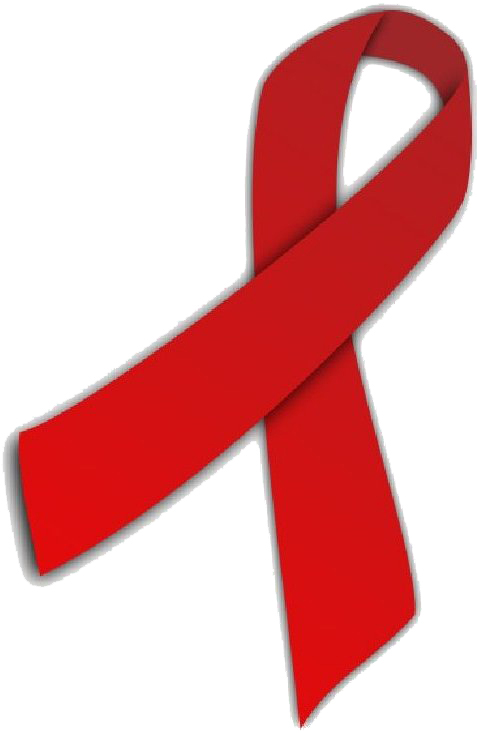 Weeping Water Public School will be observing Red Ribbon Week and Bully Prevention Month during the week of October 19-23rd. We will be educating and raising awareness with students in all grades, with grade level appropriate activities throughout the week.

Red Ribbon Week is an alcohol, tobacco, and other drug and violence prevention awareness campaign observed annually in October in the United States. It began as a tribute to fallen DEA special agent Enrique Camerena in 1985.

Students are encouraged to participate in the following Dress-Up/Theme Days: